back to the posts 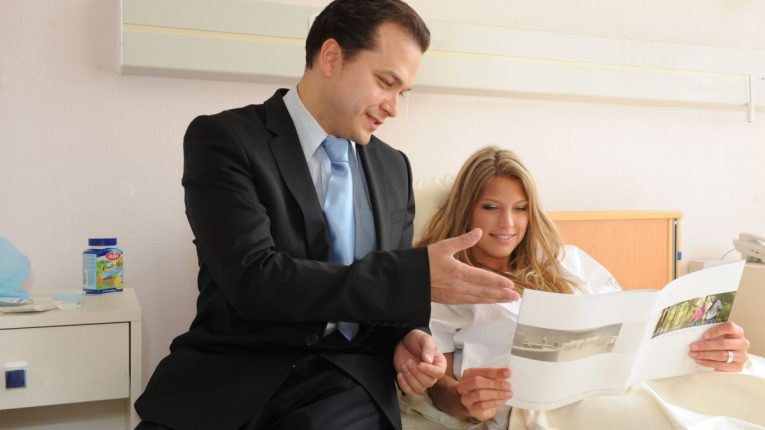 “While the rate of economic recovery in the U.S. is still uncertain, 2011 proved to be a good year for plastic surgery,” said ASPS President Malcolm Z. Roth, MD. “Consumer confidence was up, auto sales rose 10 percent, so it is not surprising that we would also see increased demand for plastic surgery procedures.”

“We are seeing notable increases in surgical procedures, such as facelifts, that reflect the demands of an aging boomer population,” said Dr. Roth.  “However, the overall growth in cosmetic procedures is being primarily driven by a substantial rise in minimally-invasive procedures.”

Soft tissue fillers like hyaluronic acid (Restylane®, Juvederm Ultra®, etc.), calcium hydroxylapatite (Radiesse®), and fat injections experienced some of the largest growth in the minimally-invasive market during 2011. More than 1.3 million hylauronic acid procedures were performed in 2011, up 9 percent; 286,000 calcium hydroxylapatite procedures, up 36 percent; and 68,000 fat injections, up 19 percent.

Reconstructive plastic surgery, which improves function and appearance to abnormal structures, increased 5 percent in 2011. The top five reconstructive procedures were:

Breast reconstruction rates continue to rise, with more than 96,000 procedures performed last year, up 3 percent since 2010.

“While insurance coverage for breast reconstruction is mandated by law, continued strides to provide coverage for other reconstructive procedures has contributed, in part, to the sizable gain that we are seeing with these procedures,” said Dr. Roth. “Reconstructive surgery is a critical pillar of the specialty, and it is encouraging to see that increasing numbers of patients entrust board-certified plastic surgeons to reconstruct their bodies after disease or trauma.”

ASPS members can report procedural information through the first online national database for plastic surgery procedures, Tracking Operations and Outcome for Plastic Surgeons (TOPS). This data, combined with the annual survey sent to American Board of Medical Specialties certified physicians most likely to perform these procedures, results in the most comprehensive census on plastic surgery.

﻿ Do NOT follow this link or you will be banned from the site!
error: Copyrighted Material.